This film is about growing up in an exile community in the West, developing a double-identity, and becoming a hyphenated-somebody. It’s about learning to have two homelands at the same time – one in real life, and the other imagined and maintained by parents who were forced to flee. It is about a first generation of children whose parents lived abroad longer than they originally expected to, and who never really assimilated. 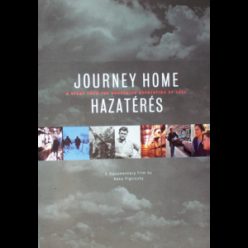 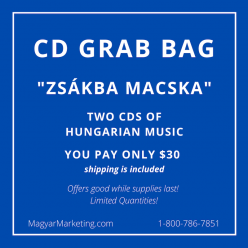